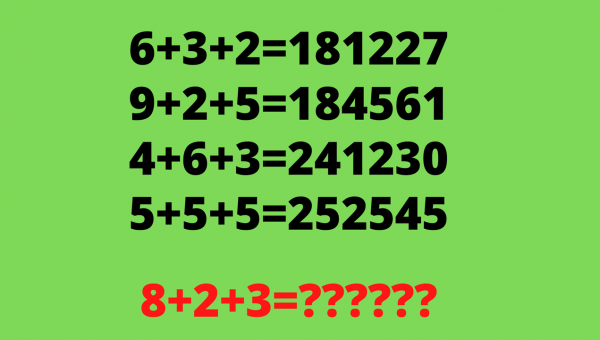 Black Friday at Code to Exit

The spooky season has finished with great Halloween celebrations and it can only mean one thing. No, no, not Christmas yet. We are talking about Black Friday which is arriving very soon. And of course, since we like games a lot, we have prepared something for you to play and win something at the end. But before we jump right into it, let’s see what exactly Black Friday is about.

How to merge escape rooms and education?

The escape room is very popular among our students, especially that most escape rooms, just like ours, the Manchester escape room Code to Exit offers a student discount. Using the logic of escape games in education is a great way to motivate students even more to process a topic. How can we merge escape rooms and education without financial and long-term expenditure? 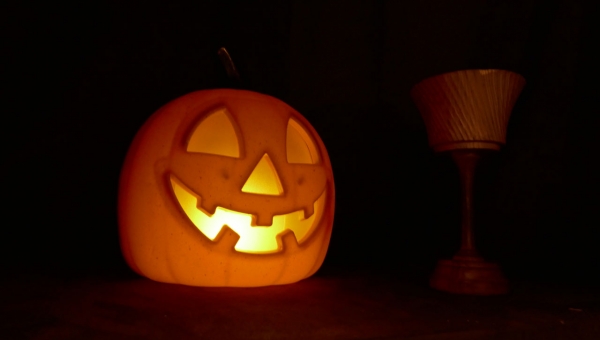 Halloween escape room - celebrate the spookiest holiday with us!

Even though Halloween is not as big in the UK as it is in the US, more and more people celebrate it one way or another. The most popular events are costume parties or watching horror movies with friends. But, let us propose something different for this year! Before we do so, let’s see what we are actually celebrating this time of the year. 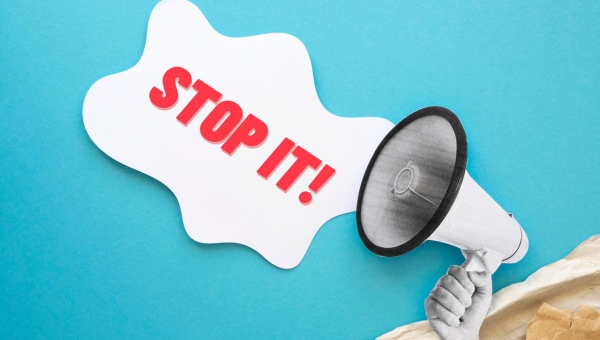 What not to do in escape rooms?

We have already talked about several key things to do when you are in an escape room. However, until now we have not paid attention to telling you, what are the things to avoid doing during your 60-minute game. Some of them may sound quite evident to you but believe us, we compile them into one article for a reason. 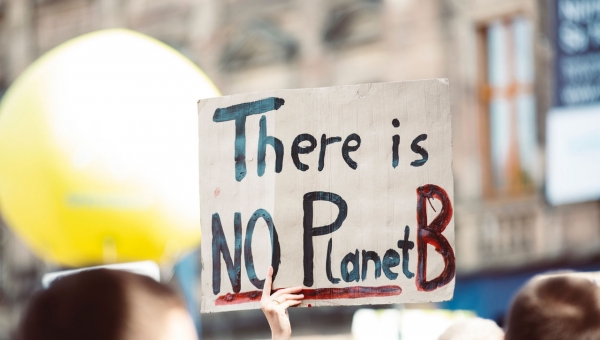 Hearing these two expressions, escape rooms and climate change, might sound weird and you might ask yourself, what is the relation? Even though technically escape rooms do not have much in common with climate change, looking at it from a certain perspective might be an answer to one of the most urgent problems we are facing today. 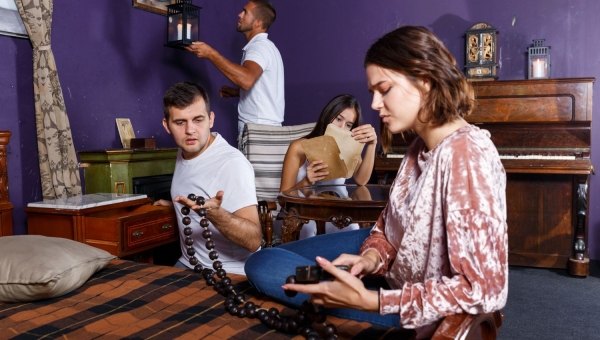 What are the most common escape room mistakes?

If you have played a couple of escape games, you’re sure to have enough experience to avoid the most common escape room mistakes that beginners tend to make. However, the following few tips can also help the more experienced players get out of the hardest rooms successfully. So let’s see, what could be wrong with a game! 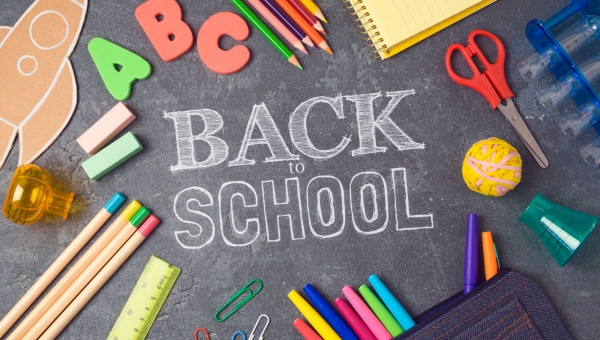 Back to school with Code to Exit

There is only one month left from this summer and your mind is probably still all about vacations, relaxing and enjoying long summer days. However, nights will soon get noticeably longer and it means one thing: autumn is just around the corner and soon students are back to school. However, there is no need to worry, going back to school does not necessarily have to mean something terrible! There are endless possibilities to a student's life and we are offering you one. Right, you probably guessed it already, it’s a visit or more to our escape rooms in Manchester We also have two reasons on why you should do so! 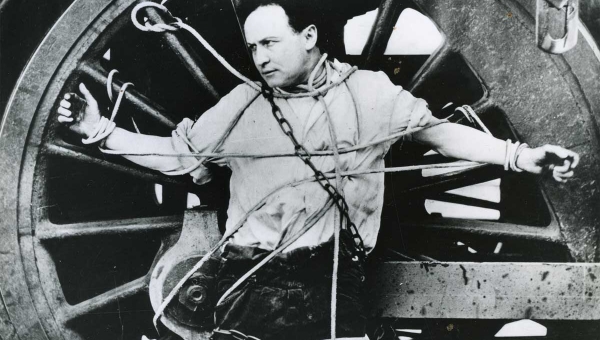 The art of escape - Houdini

Now that you have tried at least one of our escape rooms, do you think you mastered the art of escape? Have you ever heard of Houdini, though?

Houdini’s life story is a series of legendary escapes with which he gained world fame. How he did it remained a secret forever even to his immediate co-workers, so he could become a true legend.