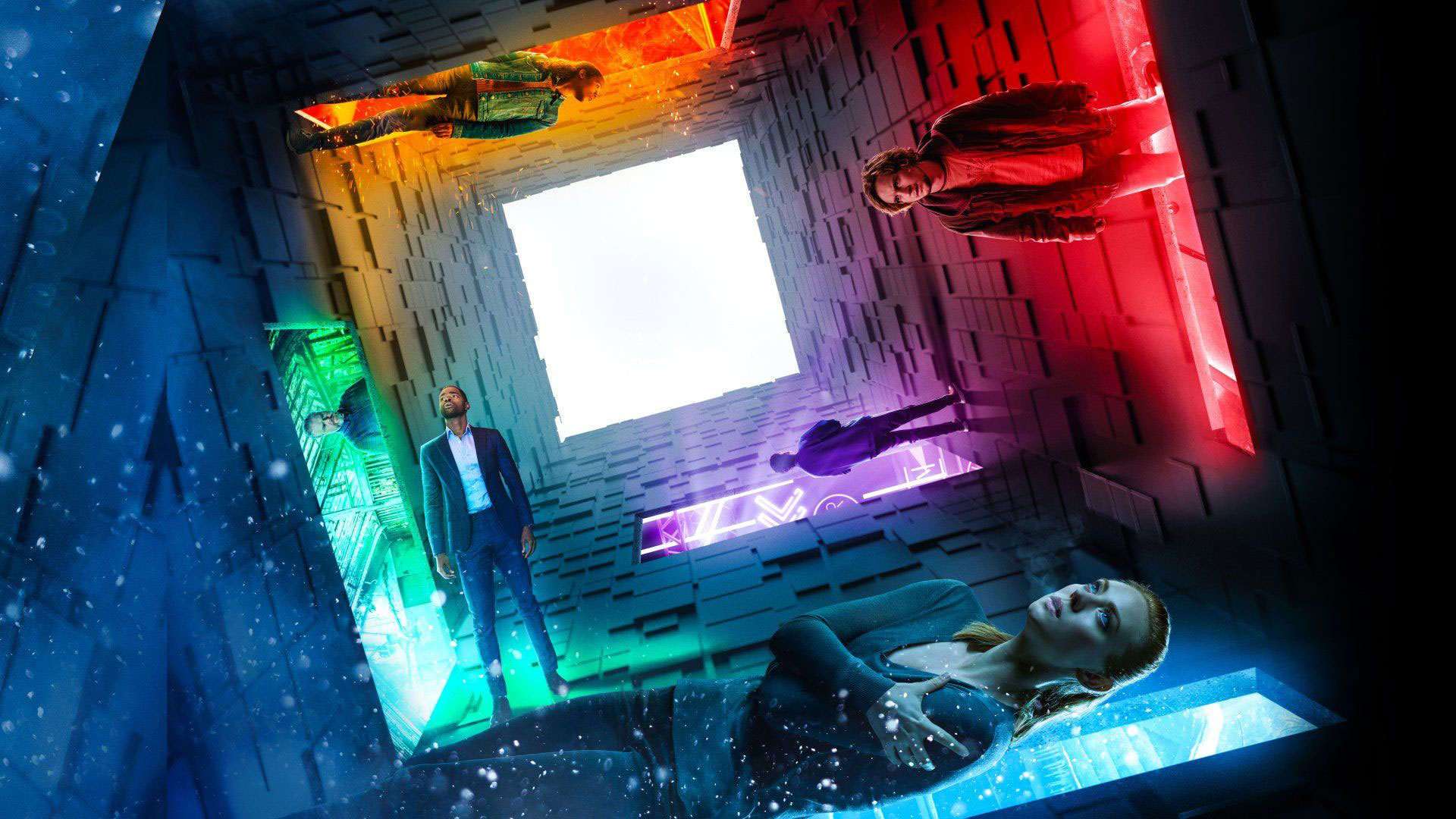 It seems that filmmakers keep on trying to create a good cinematic representation of escape rooms despite their lack of success. For example, Escape room from 2019 received 6,4 stars on IMDb, other related films performed even worse. So we asked ourselves, what are the key issues with escape room films, and how could they be better?

What is the main issue?

The first mistake is usually the choice of genre. The creators think in horror, or better yet, in a thriller, and the goal is to scare the viewers. The difference between the two is that the horror is a little more spectacular and the thriller more thoughtful. One of the two, horror seems to be the obvious choice, yet it is probably not the best choice. The action, set in a small enclosed space, gives little chance to put the story in a really scary visual frame, and in general, escape room films do not receive the best evaluations. The trouble with the thriller is that the source of the tension is obvious, so it is not possible to maintain the interest in the viewers for a long time and the plot also flattens out.

From what we have written above, it seems to be obvious that the biggest problem with escape room movies tends to be that they are exhausted from aimless intimidation. It would be much more enjoyable to have a work that focuses on either investigation or human relationships and group dynamics.

Apparently, these are the two elements that give the excitement to the escape rooms. It’s no coincidence that the creators of the first escape rooms named Agatha Christie, the queen of crime stories as inspiration. Her novels and the films made from them also have a crowded fan base. For us, it seems to be a more successful strategy to be inspired by her stories and what they can give to readers and viewers as well.

As for the escape room movies, the difficulty is that the enemy or opponent is not some other character, but the room itself and the puzzles in it. It’s a bit like having to investigate a crime without a culprit. Presumably, that’s why it’s hard to put the story of an escape room on film.

Is there a way to match escape rooms and films?

If you can’t really make a movie out of escape rooms, you might want to reverse the story of a movie in escape rooms. It works! In a lot of cases, we come across the fact that the promoters are also making an escape room for the campaign of a movie or series - this is something that the press always raises its head about as well. There are already multiple thematic rooms based on Saw, Indiana Jones, or even Game of Thrones, and so on.