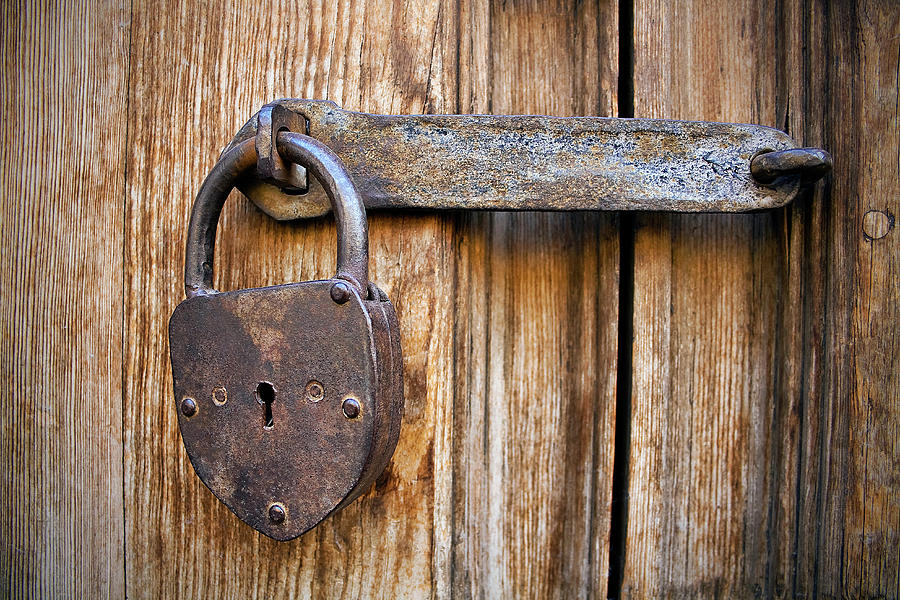 Actor – A performer within the game used as a living element for further immersion, atmosphere, or even interactive puzzle. Similar to a Game Master but are a specific character within the game.

Anagram – a word, phrase, or name formed by rearranging the letters of another.

Backseat Solve – to stand behind someone and tell them what to do because you’re frustrated your hands aren’t on the puzzle. This is generally discouraged.

Braille – a form of written language for blind people, in which letters and numbers are represented by different configurations of a 2 by 3 grid of raised dots.

Brute force – Most often refers to the process of guessing the last bit of missing information from a puzzle, either by process of elimination or trying every remaining option. Similar to hacking but involves guessing only part of a puzzle.

Clue – a detail or component within the game that the players should interpret, combine, and solve in order to escape. This term can be confusing as it is sometimes also used to refer to a hint.

Drag – to feed a team so many hints as a gamemaster that the team no longer feels they were responsible for the win. This tends to be the result of an incompetent team and/or an incompetent game.

Easter Egg – an unexpected or undocumented feature in an escape room included as a joke or a bonus.

Escape room – a game where a group of participants collaboratively discovers and solves puzzles, tasks, and challenges that require no outside knowledge at a physical venue in order to accomplish a goal within a set amount of time.

Escape Room Logic – a puzzle solution that makes sense in the context of solving puzzles within the game, but not within a game’s narrative. For example you’re a fugitive on the run from the police hunting for the information that will clear your name. Why are you counting the cups in a cabinet to get a lock combination?

Game Flow – the connective tissue between puzzles or game elements. Game flow describes the whole experience, how one puzzle branches out into others or funnels into a meta-puzzle. Game flow is mapped as a visual representation of the escape room.

Game master – The person or people monitoring a game to ensure safety, enforce rules, offer hints, and reset games. Can sometimes be physically within a game, but most often is outside of the game.

Hacking – The process of guessing every possible combination on a lock instead of trying to solve the puzzle. Can also refer to unlocking a lock by feeling the tumblers catch. It can be very time-consuming.

Hint – Some advice or clarification is used to nudge players in the correct direction. Often given by a Game Master, hints are not normally included as part of a puzzle but are supplemental to the puzzle if needed by the players.

Individual Role – a type of escape room where players are each assigned characters and/or objectives outside of the team objective. This can put the players in competition with one another, but it doesn’t have to.

Inescapable Room – an escape room with a less than 5% escape rate.

Jump Scare – a technique often used in horror escape rooms (and horror films) intended to scare the players by surprising them with an abrupt change to their environment.

Linear – describes a game that follows a rigid puzzle structure wherein each puzzle leads to the next. All escape rooms have some degree of linearity.

Lock Whisperer – the teammate who can always get the locks to open. They just have a special touch.

Lockout Safe – a box or cabinet with a combination locking mechanism that will shut down for a period of time if multiple incorrect combinations are input. Lockout safes are generally frowned upon by escape room players.

Did you find the list not exhaustive enough? Stay tuned, in a further article, we are going to define more terms in our escape room glossary. In the meantime, do not forget about our Black Friday game you can win a discount with to our Manchester escape room!