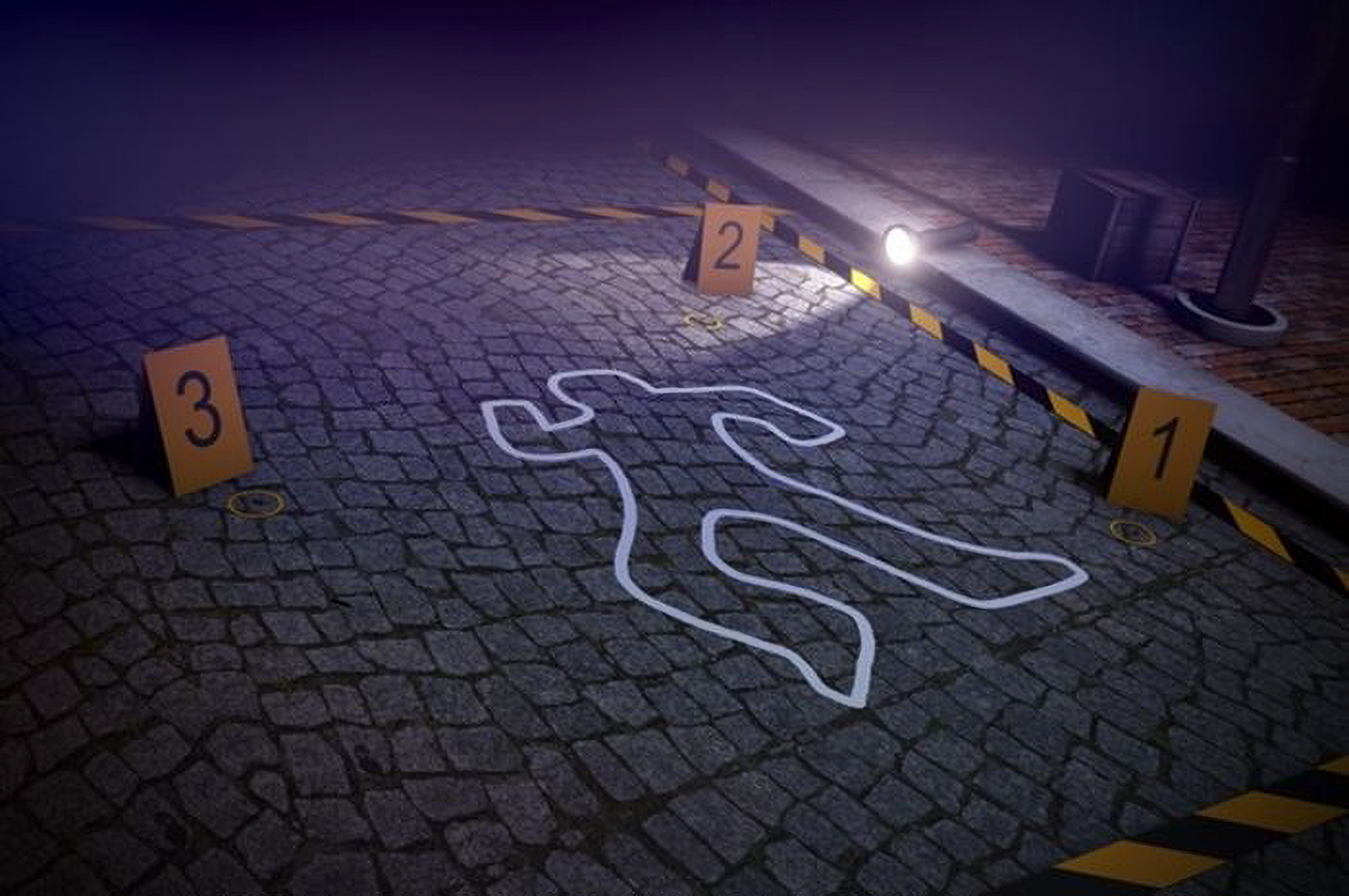 Escape room puzzle practice - can you solve the case?

In order to give your brain some workout, we thought it would be fun to step into the shoes of a detective and help him solve the crime. Read on below for this great escape room puzzle!

A young detective, Smith, set out to detect a strange crime. The mystery revolves around 5 men who all know each other and one of whom was shot by one of them. Smith studied the data at his disposal in depth and, thanks to a few small details, figured out who the killer was and who the victim was. Do you think you could do that too? We will give you the information that the detective has worked with and that you can use to find the solution in principle. According to this webpage, only those with an IQ above 140 come up with the perfect answer. Test yourself and see if that is true!

John is an amateur tennis player. The day after the crime, he went to a tournament where he played against a man who had nothing to do with the tragedy.

Jack moved into town a year before the crime. He grew up on a tiny island where most of the locals are fishing. Unsurprisingly, Jack’s dream is to buy a fishing boat.

Steve works as a model and has a passion for himself. A few days before the murder, he began posing for another person involved in the case, Bill, for one of his paintings.

Bill is a famous portrait painter. He said he could make a portrait of Steve in about a week.

Immediately after the crime, Alex traveled to Antarctica on an expedition to study aquatic life. He is still in the South Pole, along with 20 other scientists.

That is all we know about the perpetrators of the crime. In addition, the detective wrote the following important notes to the files:

Well, who do you think the murderer is?

Did you figure out the case? If you did, congrats! Let us know on your preferred social media channel so we can congratulate you personally! However, for the right answer, you will have to wait a bit. We are giving all our agents a bit of time to find out who the murderer was and close the case. We are going to let you know in our next blogpost! We hope you like this puzzle and will visit our escape room Manchester for more!