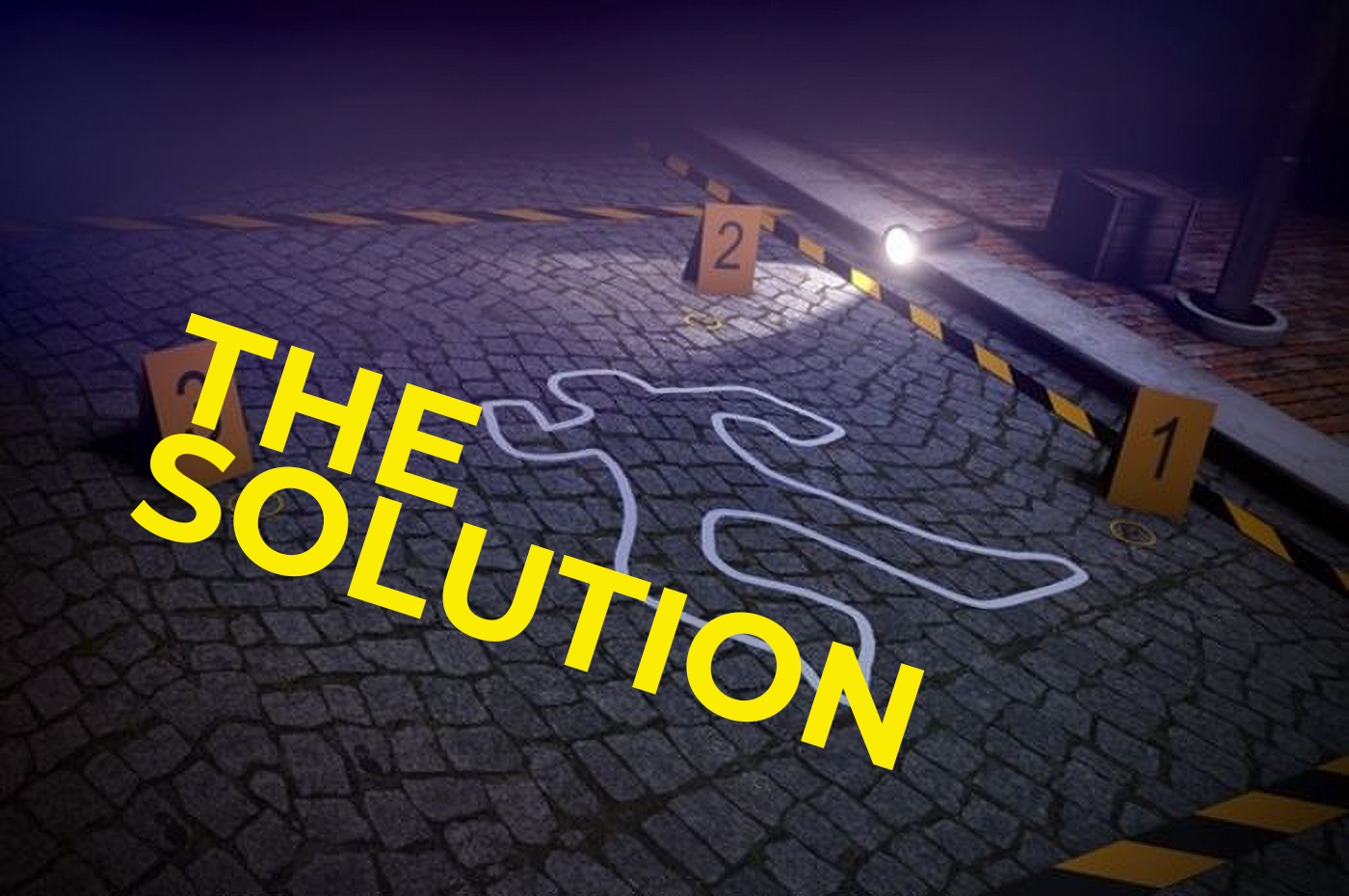 In our previous article , we have given you, the reader, all the details that can help you solving a case. A young detective, Smith, set out to detect a strange crime. The mystery revolves around 5 men who all know each other and one of whom was shot by one of them. Smith studied the data at his disposal in depth and, thanks to a few small details, figured out who the killer was and who the victim was. We hope you liked this puzzle practice and it gave your brain some workout. Now, let us solve this case and give you an explanation.

To give you a short answer, it is Bill, the painter who shot the Fisherman Jack. Since John was playing a tennis match the day after the murder, he couldn’t have been our man, as the criminal broke his leg a week before the crime. Alex can also be excluded because as a child he and the killer lived in neighboring houses. And Steve is innocent because he only met Alex 6 months before the tragedy, and as is well known, Alex and the bad boy have known each other since they were children.

By the time you got this far, the circle had narrowed considerably, leaving only Jack and Bill. Jack is no doubt innocent because he grew up on an island and not in a big city, like the murderer. Now only Bill left, who seems to have no issues at all, as he worked on the painting even after the murder. So, he has to be put behind bars. And who is the victim? We know from everyone but Jack what he did in the days after the crime (tennis match, Antarctica, painting, posing), so it’s a good chance that it was him, who died that day.

What is the purpose of such a puzzle practice?

It feels really good when you manage to solve a puzzle and you finally get to the solution. This seemingly tiny sense of success is far more important than we might think. As a result, dopamine is produced in the brain, so this experience of success is perceived by our body as a kind of reward - just like when we achieve what we set out to do in any other area of life. This is why solving puzzles helps you stay cheerful and motivated.

Mental stimulation has been shown to help prevent age-related mental damage as well. Researchers at the University of California say those who regularly engage in mentally challenging activities such as crossword puzzles have a lower rate of harmful Alzheimer's disease-causing proteins deposited in their brains. Another research suggests that puzzling may delay the development of dementia.

Last, but not least, solving puzzles is a fun way to divert attention from the tension of everyday life. It can also help reduce anxiety, in addition to being more efficient, such as watching TV or shopping.

We hope you like this puzzle and will visit our escape room Manchester for more!