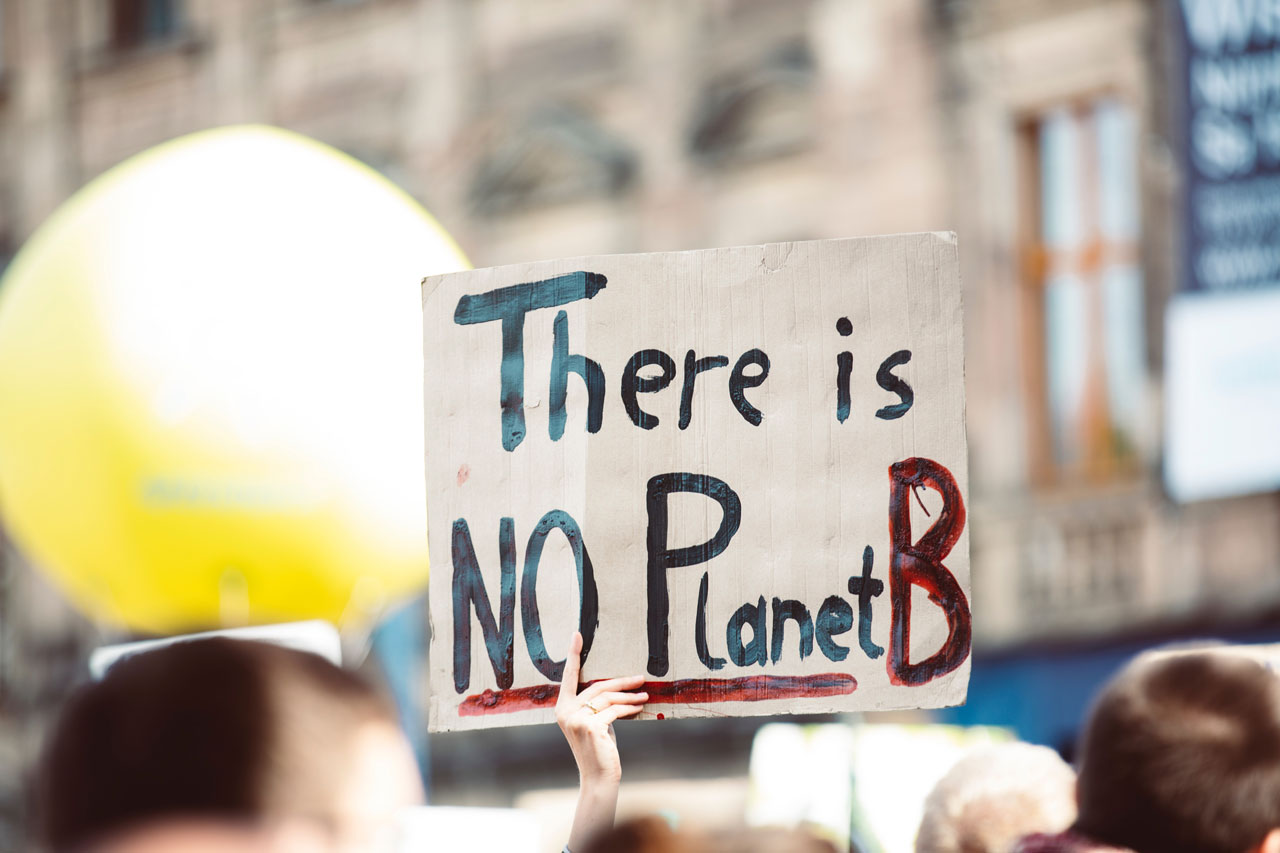 Hearing these two expressions, escape rooms and climate change, might sound weird and you might ask yourself, what is the relation? Even though technically escape rooms do not have much in common with climate change, looking at it from a certain perspective might be an answer to one of the most urgent problems we are facing today.

Escape rooms are believed to be so popular because in the chaotic, accelerated world of the 21st century, the possibility of a solution, a way out, shines through. Several initiatives have recently been launched to help escape rooms process and understand the global problem that perhaps concerns most people today: climate change.

Time is running out, and if we do not act, we do not use all our knowledge and skills, we will lose - that is the essence of escape rooms, but in real life climate change and the global fight against it with more or less effort can also be described in such words. It is important to realize that protecting the environment also requires a lot of attention, reducing waste and a certain amount of sacrifices. However, for the fight to be successful, action must be taken today. With the urgency of time and the importance of the task, several thematic escape rooms have been established around the world, where players can get out of the trap by solving environmentally conscious tasks.

Climate change is a tough subject

Climate change is a difficult topic to talk about, preoccupying people all over the world, but many people get nervous to hear about it, feel helpless, or simply want to toss responsibility to others. However, unlike escape rooms, you cannot escape the climate crisis, we cannot hide from it, we have to face it, we have to learn to adapt. However, due to the seriousness of the topic, we need to look for a form of giving out information, teaching people in a seamless way.

It cannot be a coincidence that several schools, high schools, universities, but also some companies are trying to deepen their environmental knowledge with the help of climate change-themed escape rooms. These rooms are not about vampires, werewolves or brain-eating zombies anymore but about waste, garbage, extreme weather or air pollution. And if the set time elapses and you can't find a way out, players will - figuratively, of course - be flooded with water, which is already endangering several islands and their wildlife today. According to the experience of the organizers, the special atmosphere of the escape rooms allows people to deepen their acquired knowledge even more, as in heightened situations people are more receptive to new information. Climate change-themed escape rooms can be also created by teachers and students, which is especially important if they would not otherwise have the opportunity to gain practical knowledge.

We do not (yet) have a climate change themed escape room yet, however, the idea seems brilliant, a way we have never thought of to educate people about such urgent issues while getting a great reward afterwards - if they manage to get out on time, of course. But in any case, it can raise awareness and give first-hand experience on how complicated the issue is.

Until then, feel free to try out our Manchester escape room and if you are interested in saving the world, The Endless Energy might be interesting for you! The goal is to find an endless power source that is sustainable and does not harm the environment. In that room we are also displaying a film that portrays possible outcomes of a climate catastrophy.