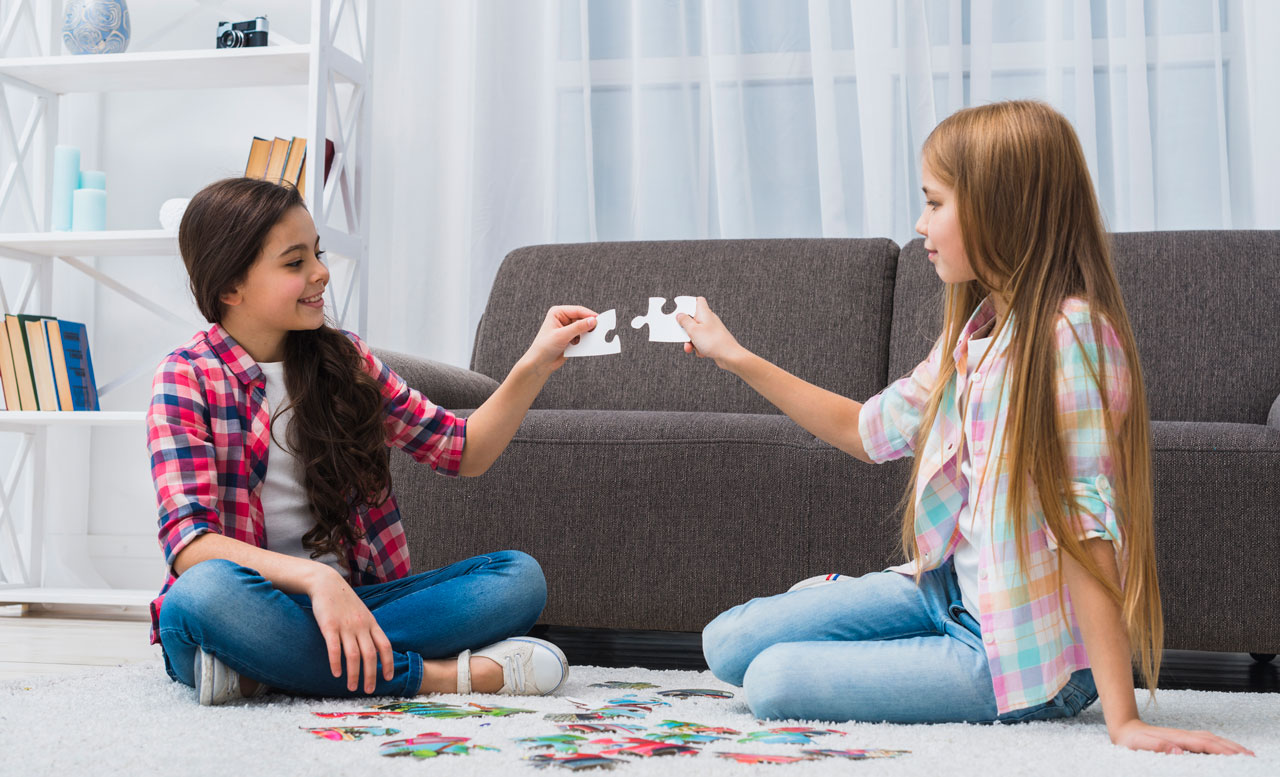 Escape rooms for kids - can they also enjoy a good escape game?

Now that summer has officially arrived, schools are closing and families are looking for things to do together, especially that for now it seems we are going back to some sort of normal life. Escape rooms for kids is an idea that some parents consider, however, there are always a bit of doubt whether it is really for them and it can be a good programme for the whole family. Let us explain a couple of key points that might convince you that an escape room Manchester is a great idea for families!

Are escape rooms for kids scary?

Escape rooms are basically not about scare, but about cunning puzzles. Therefore, it is not a stated goal to be frightening for anyone, but it is to have an original atmosphere in each room that attracts players.

While there are horror escape rooms and the genre of escape room movies are unfortunately more imaginable by the creators as horror movies, we think this kind of thing is more detrimental to the gaming experience and adds no plus. An escape game can best be thought of as a movie in which you are the protagonists who have to deal with the obstacles in front of them, because that’s when the adventure ends with a happy ending. The focus here is on adventure. If it’s already a movie: it can be seen as an adventure movie rather than a horror.

Are puzzles too difficult?

In children, the difficulty of the puzzles is a question because if they are too heavy, it is feared that an escape room will make them harder to tie down. We have complex tasks that, if you like, require adult thinking, and there are some that are preferred to be approached without templates embedded in everyday life. In the latter, in our experience, children often perform better because they are able to give the team a unique and creative vision that can put a task in a completely different light and often bring it closer to the solution.

Another part of the adventure that kids tend to enjoy in escape rooms is searching. A lot of things, hidden clues, have to be discovered, because from them, like pieces of a jigsaw puzzle, the larger image that is needed to get out will come together. In this part of an escape game, even younger children can be active and enthusiastic helpers for any escape room team.

Are they old enough to play?

In addition to all this, the main question is, from what age is it worth playing for children in escape rooms. The common experience is that, on average, children under the age of 10 are not completely tied up in the escape room - nor is a more complex board game. For children under 18 we require an adult either to play with them or wait for them outside at the reception. However, our best advice would be to come together as a family and we are sure each and every one of you can contribute to a successful escape game.