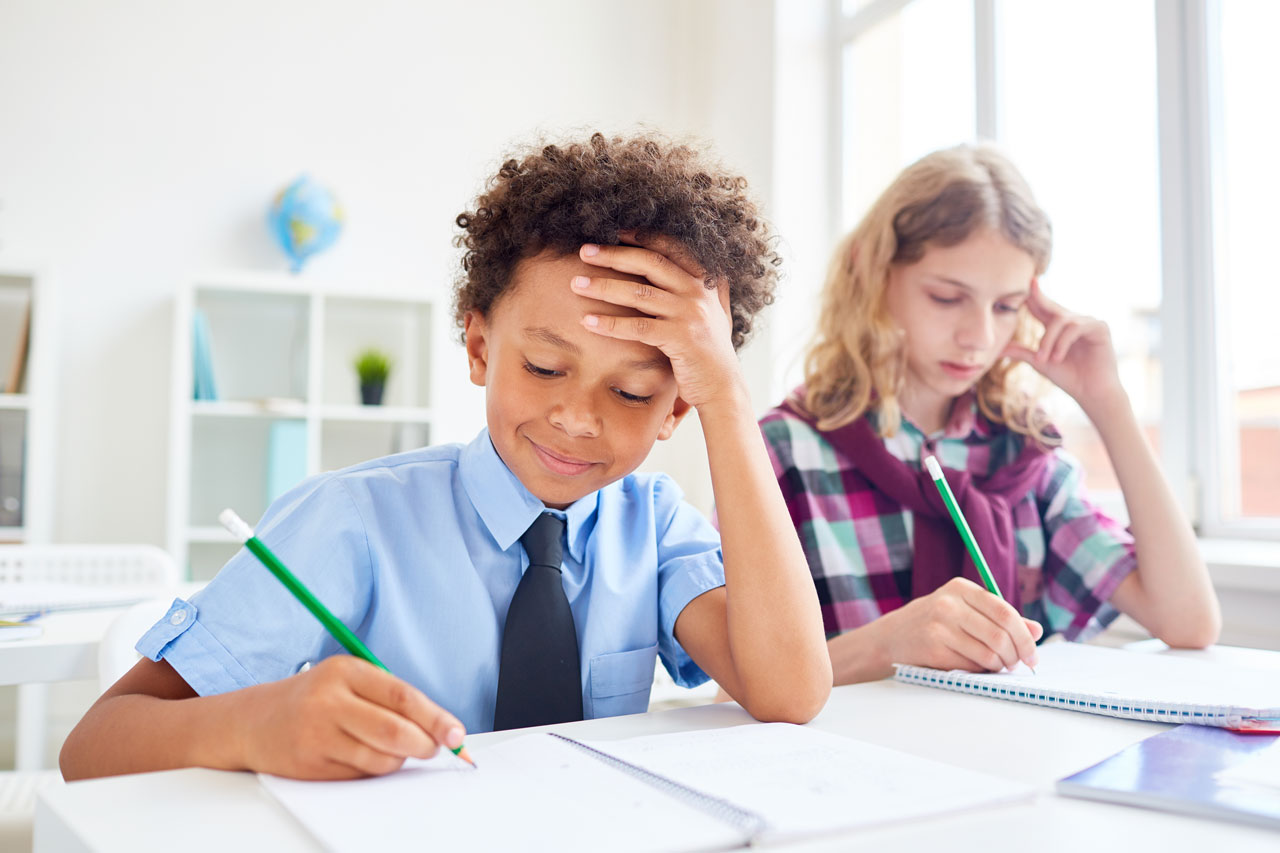 How to merge escape rooms and education?

The escape room is very popular among our students, especially that most escape rooms, just like ours, the Manchester escape room Code to Exit offers a student discount. Using the logic of escape games in education is a great way to motivate students even more to process a topic. How can we merge escape rooms and education without financial and long-term expenditure?

Escape rooms have a couple of key principles to keep in mind in order to educate students. First of all, a goal has to be defined. What kind of tasks they should do in order to escape? Then it is time to think of clues that can lead to the final solution through puzzles and different tasks. Then, of course, something to open with a combination or access code. Lastly, something that all escape rooms have in common is the time limit they have in order to escape.

We can come up with any background story for it, may it be simpler or more complex. The key point when it comes to escape rooms and education is to match the content with the curriculum. For example, students may be looking for a lost treasure, but may even want to track down a small endangered animal species. Maybe they’re looking for an antidote to a virus or trying to find an amulet? Once the escape room is ready, it’s good if the end goal is the acquisition is something tangible.

Solving puzzles gives clues that can be either a word, random letters or a series of numbers. These clues serve as content, or the material to understand and memorize. For example, let’s take a worksheet with multiple-choice and true-false questions. Put the questions into groups of 4-5 . Each question and the given answer could be a clue! For multiple-choice questions, the right answers can give the word students can move on with. To make it more challenging, the letters can be mixed up so they have to figure out the right answer on their own. It is also possible to create a quiz where they have to fill in the blank fields. Be creative and mix different types of exercises.

Many people have already heard of Google forms. These are some of the easiest forms of making a truly openable escape room online. You can set what type of “lock” the question should be, such as a date, a series of numbers, or an all uppercase word to open. For reference, here is a Google form that can serve as an inspiration.

Of course, it is not a must to create a time limit, but most tests in schools do have one and it makes the whole game more exciting. Just be sure to evaluate the time right, so you don’t end up with stressed, underperforming students due to the short time frame. The point is that they learn in a fun way.

The classical methods of education are sort of outdated and there is scientific evidence that alternative methods can often work better for students as well as for teachers. Through the game, your students will be able to develop important cross-curricular skills, such as logic and communication, which you can work on throughout the program. Escape Rooms also allow students to understand team spirit, especially if they are competing with other teams.