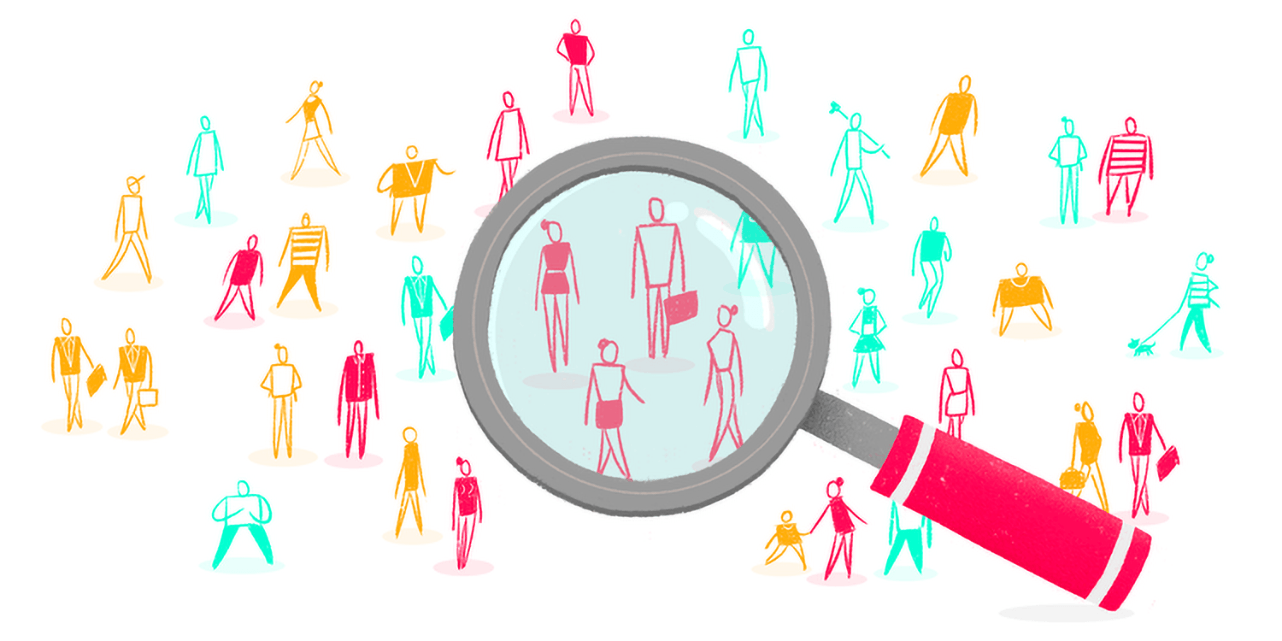 Research on escape rooms - what can we conclude?

Carnegie Mellon University conducted an analysis of team leadership, collaboration, and diversity by interviewing escape room participants. Among other things, it turned out that corporate teams are less successful, they have room for development when it comes to team building!

Examining the data of 1381 teams, the university came to the following:

Open communication and immediate action are perhaps the most important factors. Let our peers think out loud, consider each and every idea, even if it’s just a partial or a timid idea because it might even help others start the gears. There aren’t any bad ideas!

The other is that if you have an idea, give it a try! In many cases, people deduce the correct solution to a puzzle, but no one starts actually trying, losing many, many minutes to the team. Let's support, encourage each other!

Examining more than 5,000 teams in the U.S. over the past 7 years, the research team has come to several conclusions that you might find interesting:

Leadership Styles - The most successful leaders are inclusive, while the least successful are those who are too strict or too loose when it comes to team management.

Team Composition - The teams that complete the most successful missions are made up of strangers (45%); they are followed by groups of friends (41%); corporate teams (38%); then families (33%).

Gender Ratio - The most successful teams have a balance of male and female participants, while the least effective teams are either male-only or female-only.

Learning Styles - Teams do worst when participants feel “they need help but don’t take the opportunity”. In addition, the best-performing teams are well organized, motivated, and have the ability to divide tasks and manage horizontally.

Performance - The most efficient teams are about twice as fast as the average corporate team.

The explanation for the second point of the American research may be that tolerance and individual motivation (the compulsion to prove beneficial) are higher than less familiar teams, but the inflexibility of habit (“Susan or Peter will deal with it”) decreases, which is what corporate teams should develop and practice.

In addition to the findings of the American Escape Room, online escape rooms allow people to be together from all over the world and help colleagues to work closely together even when separated by distance or pandemic constraints.

Escape rooms inspire players to embark on an adventure together to solve a mystery, and enable and motivate participants to achieve higher levels of teamwork and collaboration. But perhaps most of all, they can relax together in a game and get closer to each other, having fun at the company.

Online or not, Code to Exit is a perfect opportunity to practice the above-mentioned skills for any corporate team and maybe change those statistics a little.