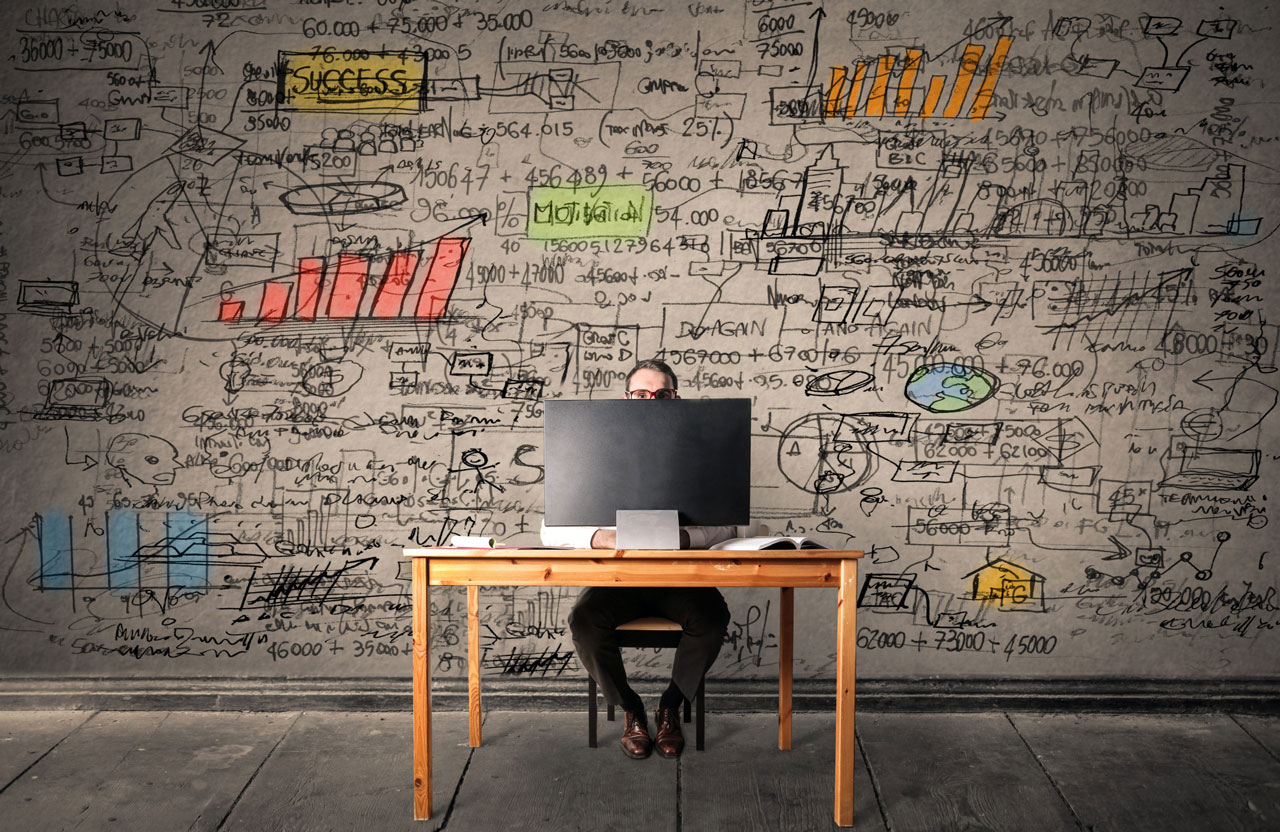 The history of cryptography is almost as old as the invention of writing. As written messages began to spread, there was an almost immediate need for them not to be understood by uninitiated eyes. The methods and codes used in the past are now easy to crack: the simplest is the letter shift method, or Caesar code. It looks like we’re pushing the letters of the ABC somewhere further away. For example, the title of this article would be “Votpmwfe nztufsjpvt nfttbhft”. Pretty cool, isn’t it?

Today, if we know all the languages in which the cryptographic text was written, we can easily decipher it based on the frequency of the letters. Various software can help us with this. There are also those that can actually handle much more difficult encodings than the ones above. Nevertheless, to this day, there are texts written in cryptography that could not be decoded. Let’s see what those mysterious messages are.

Known as the Zodiac Killer, the American serial killer operated in the late 1960s and early 1970s. He corresponded actively with the newspapers that wrote about him. He also sent texts written in cryptographic forms, most of which have not been deciphered to this day. Even though he was never caught, one of his 13-character messages is very likely to contain his name. His case was thus closed and unresolved by the police in 2004, and the criminal, in addition to being able to live freely, the serial killer provided inspiration to the criminals for decades.

The mysterious message of the treasure

Located on Beale papers, only partially decoded, about a ton of gold and 1,900 kilograms of silver are reportedly waiting to be found somewhere around Santa Fe. Unfortunately, the exact location of the treasure is revealed by the part of the text that has not been deciphered

Thus, no one has found the text in the nearly one hundred and twenty years since it was made public. And there were plenty of people trying. Even in the 1990s troops were frequently arrested in the county. According to some, the text is a forgery, but if they are wrong, a precious metal worth a fortune is hidden somewhere in the ground.

Do you know plants?

After its discoverer, one of the most peculiar codexes in the world, the Voynich manuscript from the 1400s, was named. The manuscript book, reminiscent of a plant determinant, contains text recorded in unknown writing, in addition to pictures taken mainly of plants like those not found on Earth.

The manuscript has been known since 1912, however, nobody has ever been able to decipher it. Yet the interest is serious: several code-breakers from the NSA (National Security Agency) have already tried to decipher it.

A crypt called Kryptos does not look back on centuries and its creator is well known. The message is a statue placed in the garden of the CIA headquarters by sculptor Jim Sanborn. The only downside is that the artist was instructed by the CIA’s retiring chief of cryptography in 1990, Edward Scheidt, and left the work to the “Company” as a farewell gift.

So far, only three of Kryptos' four cryptographic texts have been deciphered by experts. NSA code breakers have achieved partial success. The first text is a short sentence, the second is a coordinate of a CIA building, and the third is a quote from Howard Carter’s book on the excavation of Tutankhamun’s tomb. Probably if someone gets along with the fourth piece of text, the combination of texts will also be part of another puzzle. The text of Kryporos is otherwise available on the CIA website so anyone can try to decipher it. But we anticipate that it will not be an easy task.

Before going straight to decipher the text of Kryporos, we suggest you practice a bit of encoding in a Manchester escape room, in ours to be precise! Once you have mastered the skills, do your best and decipher one of these unsolved mysterious messages!