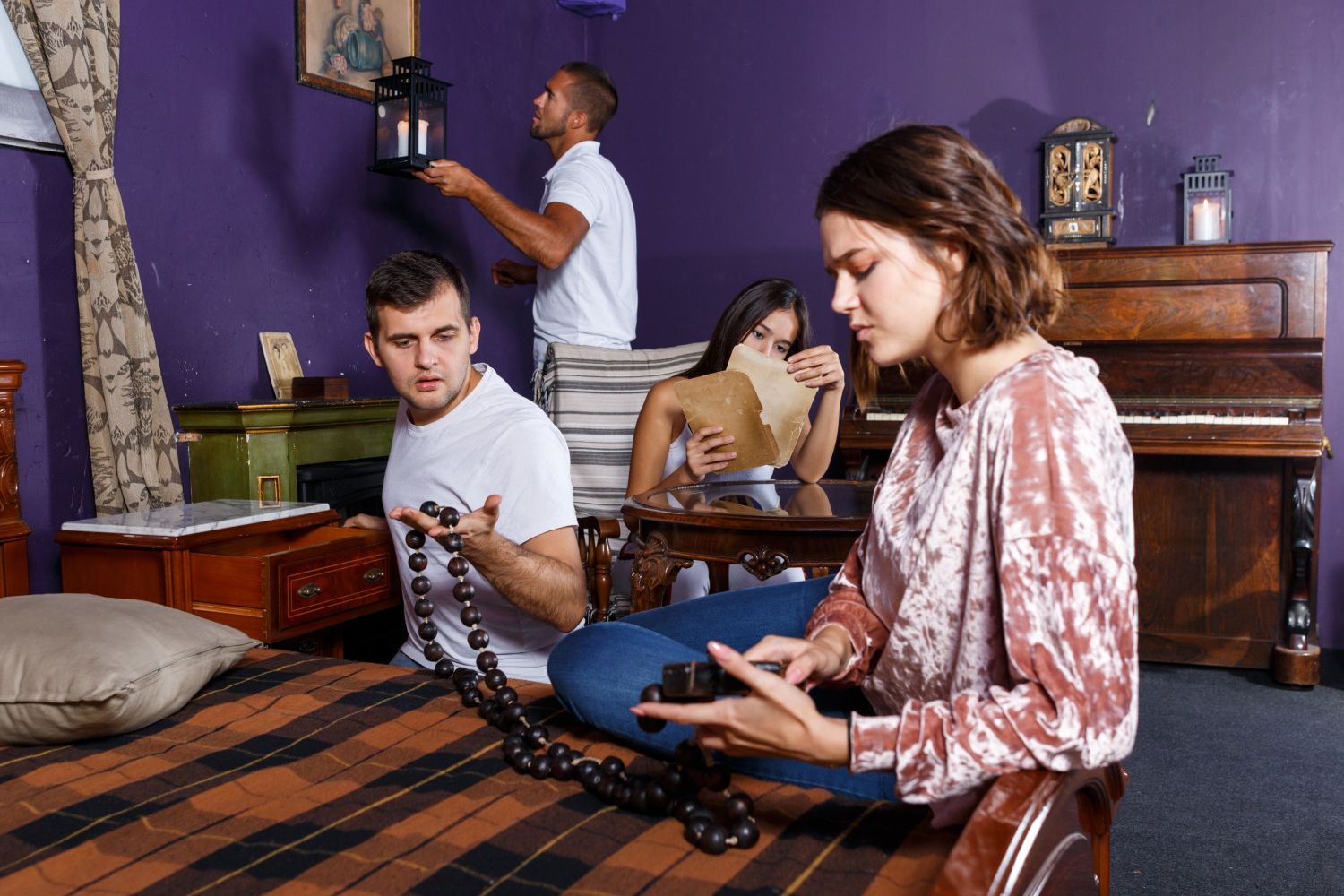 What are the most common escape room mistakes?

If you have played a couple of escape games, you’re sure to have enough experience to avoid the most common escape room mistakes that beginners tend to make. However, the following few tips can also help the more experienced players get out of the hardest rooms successfully. So let’s see, what could be wrong with a game!

The first of the most common escape room mistakes is the bad division of work. The way out of the game is teamwork, so if there is no consistency between the players, it can make it very difficult to solve the puzzles successfully. The tasks in each escape room are varied, so they require different skills from the players. Nevertheless, it often happens that one or two people on the team cope with all the tasks while the others get bored. But there are two sides of the same coin: on the one hand, it is important that no one wants to solve everything on their own and let others do the tasks, and on the other hand, it is good for everyone to work proactively for a common goal. In addition, it is ideal for everyone to put themselves on a task that best suits their abilities.

There is no leader on the team

If you like it or not, each team needs to have a clearly defined leader. Precisely so that they can organize the tasks and assign each member something that matches their abilities. The leader is the one who needs to know their peers well in order to have the above division of labor as optimal as possible. Teams without a leader tend to finish more slowly in escape rooms and have to hurry at the end to be able to complete the challenge on time. Nor is it much better for teams without a leader if the company has a self-appointed leader who tries to control it in a way that is not accepted by others: so often there will be exactly the same amount of chaos.

An escape room is a fairly stimulating environment where it’s easy to get lost in the details. That’s why it’s good to have a team member who sees through the connections and sees through the complexity of an escape room, because that way, it’s easier for the peers to find their place in the tangled turmoil of puzzles.

The worst of escape room mistakes - stressing too much

While the background stories are always exciting, as one doesn’t save the world every day, rob billions of treasures or disguise renegade agents, it’s worth knowing that escape rooms are all about fun, so no more stress than you need. The main goal of the game is to make the players feel good and get closer to each other. If, at the end of the game they can make such a statement, they’ve already won - regardless of whether they end up getting out or not.

Knowing what to avoid, it is time to book a room in our Manchester escape room and see if you can get out on time! Good luck!