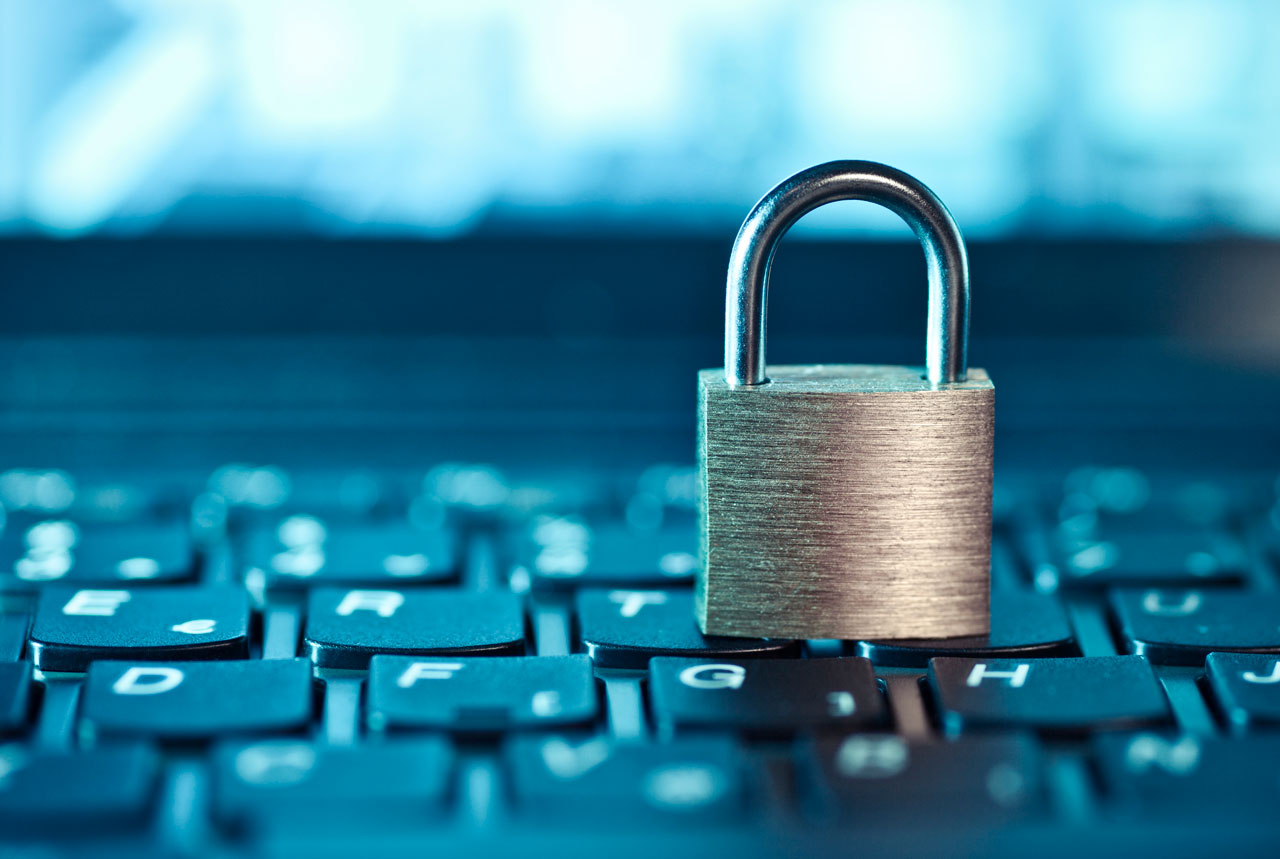 What were the trends of escape games in 2020?

This year has been rough, challenging, terrible, productive, devastating… everyone has their own adjective to describe 2020. And 2020 started even worse for escape rooms, and all actors in tourism and hospitality. The pandemic almost overturned the traffic overnight. It was also an event that no one could prepare for. And these two force majeures have thoroughly rearranged the market. The pandemic made many businesses shut their doors but also gave chance to some to survive and come up with new solutions. Before we get into that, let’s see the current trends when it comes to escape rooms, and also what can we expect from the upcoming year.

Many promotional escape room has appeared lately, mainly in connection with the announcement of movies, series and games. The escape room seems to be a good buzzword, we could read several stories in the press that even a school or foundation was trying to bring knowledge closer to the players with this genre. It is definitely a great strategy, who does not love escape rooms?

To be honest, escape boardgames were not the biggest hit of the industry, we expected a bit more of them. There are a couple of actors in the market who make these, but we haven’t come across anything so far that would have been mind-blowing. The boardgames are not that popular because these games are for single-use only and shoppers are looking for boardgames to keep playing with. If someone can fix this issue that person could be successful if not rich of the idea.

VR escape rooms have also appeared in the last few years, but like other VR games, this genre has not been an overwhelming success. In the months of the pandemic, however, there was a huge interest in online escape rooms, which were able to successfully replace the escape room experience and interactivity in these difficult times.

And what can 2021 bring for escape rooms? We would rather approach the issue from the players ’point of view. During the months of the pandemic, escape rooms have survived that can provide creative and exciting entertainment, so the current situation of the market is likely to bring with a better gaming experience, and that’s good news for them.